When war broke out in September 1939, Britain had few direct means of engaging the Nazis in combat. The initial German war effort was concentrated far to the east in Poland, and it would be eight months before the German invasion of Norway presented any real opportunity for British land forces to interfere militarily. But during the ’30s the Royal Air Force had invested in the notion of an air force that could take any war to the enemy homeland; Bomber Command was the result of this forward-thinking policy, and in the fall of 1939 both day- and night-time operations against German targets commenced almost immediately.

Initially, the only ops Bomber Command undertook by night were to drop leaflets over enemy territory. RAF bombing raids took place during daylight hours. The only problem was that these day-time raids suffered losses at an unsustainable rate. If Bomber Command were to continue with that initial tactic they would soon have no more bombers or air crew. Thus was born Britain’s (in-)famous night-time campaign.

Night Duel Over Germany: Bomber Command’s Battle Over the Reich During WWII (2017, Pen and Sword Books) is Peter Jacobs’ comprehensive account of that campaign, from those earliest days of traditionally navigated daylight attacks and leaflet-dropping in the dark to the sophisticated end game of on-board radar arrays, target-marking Pathfinders, and ever more lethal night fighters. Mr. Jacobs’ impressively researched account will engross students of the air war in Europe with two parallel tracks: first, the evolution of each side’s strategies and tactics and second, perhaps even more fascinatingly, the desperate technological race that ensued between Bomber Command, as it tried to find its targets in the dark, and the Luftwaffe’s Nachtjagd, as it in turn tried to find and destroy the intruding British bombers.

Mr. Jacobs’ narrative takes into account the leadership personalities, the famous aircraft, the technical details, as well as the astounding courage and tragic losses of the extended battle. The inclusion of personal stories about the individual pilots and crew on both sides takes the reader beyond the great-campaign style of military history and into a realm of psychological immediacy.

Because it caused so many civilian deaths, the British bombing of German cities by night has remained a subject of some controversy for many years. Was “Bomber” Harris right to focus on enemy cities? Did Bomber Command achieve its aims, and were civilian losses justifiable, given outcomes? Although Night Duel Over Germany does not overly editorialize on questions such as these, Mr. Jacobs’ exhaustive research nonetheless provides ample data that might help readers arrive at their own conclusions. For example, the raids on Cologne in March 1942, which employed radio navigation techniques, were considered wildly successful, with “…half of the bombs dropped by the main force falling within 5 miles of the aiming point,” and that meager rate of accuracy was at that time “five times more effective than the average of previous raids” (45)! As it was “unlikely that anything more than 25% of bombs dropped would land on the intended target” (50), one might conclude that Bomber Command had little choice other than to attack whole cities rather than specific targets. At a certain point — June 1944 is named as a moment of realization (168) — it became clear that no matter how much the bomber crews sacrificed themselves or how much technology improved or how many German civilians died, the air campaign would not bring Germany to its knees, as Harris had promised. Thereafter, various justifications for further attacks on cities had to be manufactured — and therein lies the controversy.

Night Duel Over Germany is a satisfying read, successfully balancing stories, statistics and technical detail to create an absorbing account of one of the War’s epic struggles.

One response to “Book Review: Night Duel Over Germany” 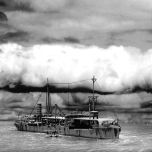 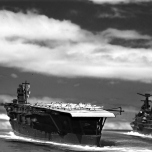 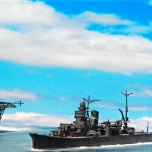 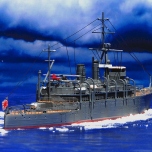 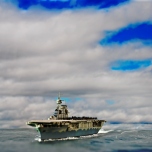 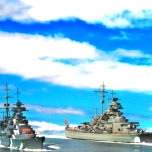 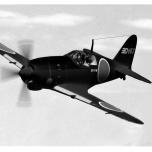 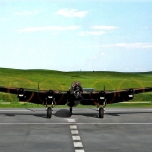 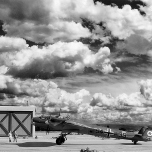 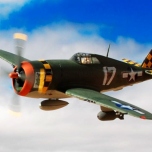 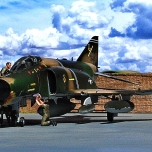 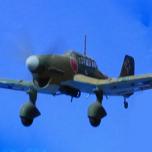 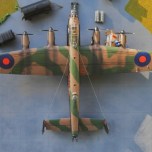 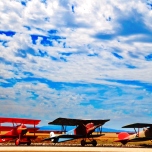 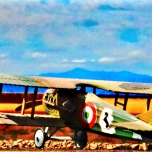 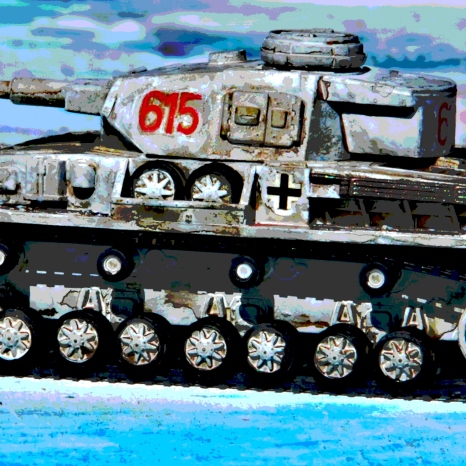 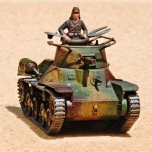 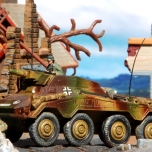 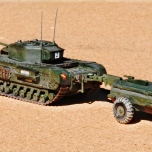 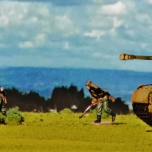 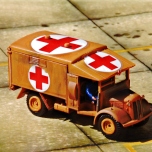 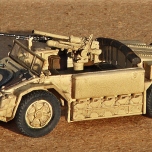 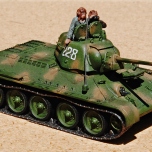 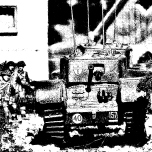 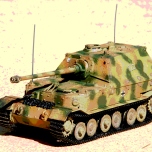 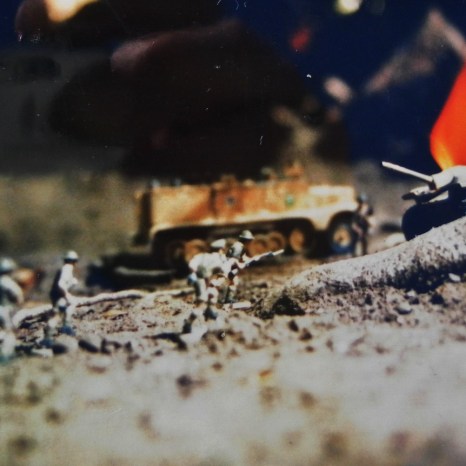 News for all things related to Tanks and Armored Fighting Vehicles

Close focus on the world of scale models

Tales from the bench of a Scale Modeller

A trail around Britain's historical airfields many lost to developers or mother nature herself. Come along on a voyage of discovery and nostalgia.

The Imperial Japanese Navy in 1/700